So it's been quite a while, and I wanted to start updates off with something cool. Introducing...Dexeka!! 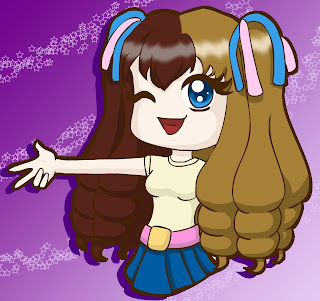 This is the mascot for Dex Studios, Dexeka. Nevyn drew one pic of her and ordered a commissioned drawing from someone on deviantArt as well. I've drawn her 3 times now, though only one of those pics is colored right now. I'm still working on it, but I plan on dressing up as her at conventions. The first will be at Youmacon. I need to order the t-shirt still, but I bought the fabric for the skirt yesterday, so I just have to put it together! Her hair was based off a wig I already own, so I don't need to worry about that part. 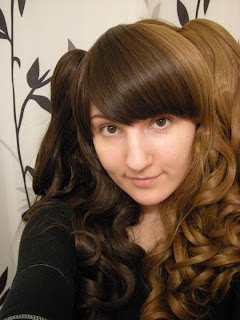 I also put together the cyberlox that she wears, so that part's all set too! 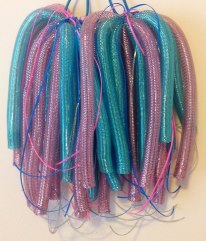 I don't want to go too overboard with updates in a single post, so I'll leave things here for now and update again soon!
Posted by Dexeka at 10:10 AM